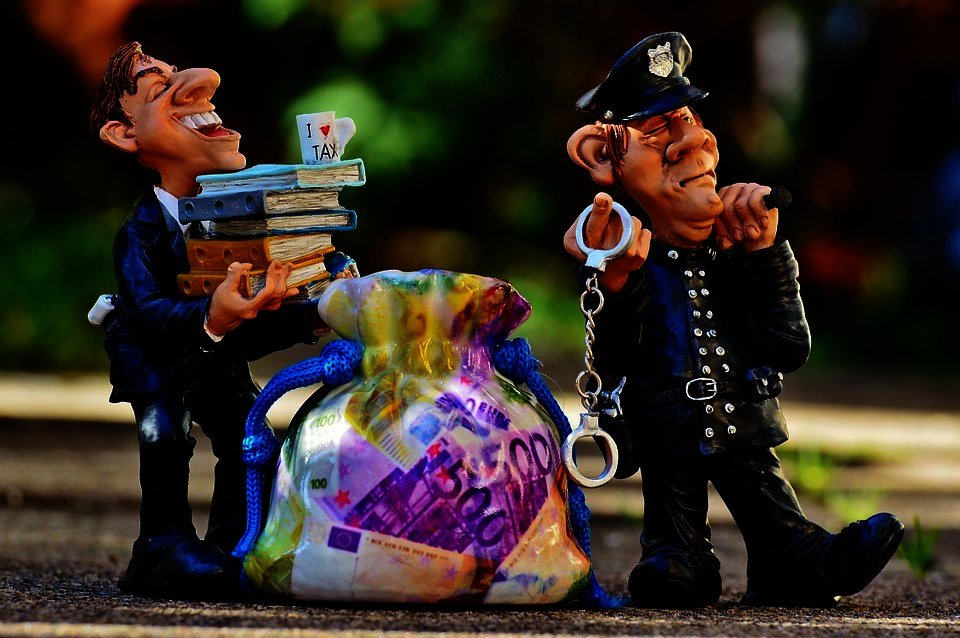 It would be great if life operated in a straight line. Your business would slowly go on a nice upward trajectory year in year out. There would be no big wins and no staggering losses. You would pay tax consistently for cash-flow planning. A forecast for your business and investments would be simple.

The tax benefits of superannuation are focussed directly towards the people who have consistent repetitive incomes. For families who own businesses the tax system can work against them due to the nature of marginal tax rates.

The simple volatility of Michael’s income will cost him a whopping $20,000 in tax.

Yes the tax system for business owners is harsh. However there is a way to correct this extra tax burden.

Michael can contribute to his superannuation fund and get a tax deduction for it. However the tax deductions are limited – so if he contributes the full $25,000 a year in the “good” years he still has income incurring tax at the top marginal rates. His taxable income will go from $230,000 a year to $205,000 a year.

Michael will still have $25,000 a year being taxed at the highest marginal tax rate. And this will still give Alfonzo a competitive advantage in his long-term tax strategy.

Now most people will tell you that the SMSF can only receive $25,000 of concessional (tax effective) contributions a year. However the SMSF has 28 days to allocate the contributions to a member. And as we mentioned before the $25,000 cap per person is triggered when the superannuation fund allocates the tax contribution to the member (which it has to do within 28 days of receipt).

This will ensure that in the good year Michael can avoid incurring the highest marginal tax rates.

In Michael’s case by doubling down on the SMSF contributions so that all 10 contributions are made during the high income years he will enjoy $20,000 of tax benefits over a decade.

Clearly not something that should be done without a smart tax advisor by your side.

However it is fair to say that business families with volatile income streams have tax strategies at their disposal that can make a long term benefit to their affairs.

Our SMSF specialists will give you expert advice for a long-term tax strategy, which benefits you and your family business, get in touch today.